Con Season by the Numbers 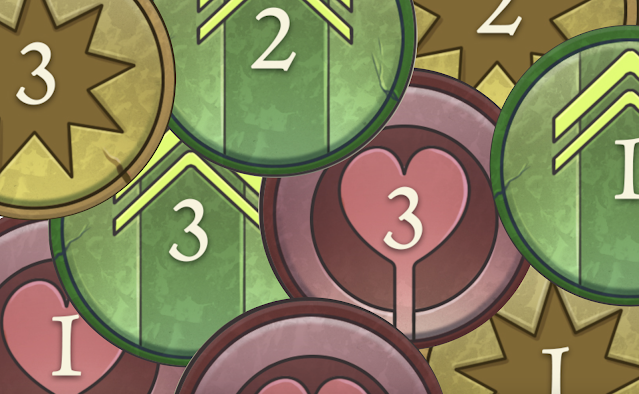 Between Con of Champions, Virtual Gaming Con, and the demos formerly known as Origins, more people have been playing Deck of Wonders than ever before! I'm a freak for tracking statistics, and I thought it might be fun to share some insights:
Click here to back Deck of Wonders on Kickstarter!